INVESTMENT STRATEGY
Most of our real estate acquisitions are located in Texas, primarily in San Antonio through Austin. We
focus on foreclosures, trustee sales, and distressed sales with value added potential. Most of these type
of properties require lease-up, renovations, or other improvements. Once completed, we market the
properties for sale or hold them as part of our portfolio.

Why Texas?
• Houses 54 of the Fortune 500, surpassing California
• Home to 6 of the top 50 of Fortune 500 companies
• Three of the country’s largest 7 cities are in Texas
• One of the lowest unemployment rates in the nation
• Five year projections show 9.6% population growth
• Texas GDP ranks 2nd in the US and 12th in the world
• Texas ranked 3rd on list for healthy employment
• Attained one of the highest economy in the United States

Why San Antonio?
• 7th largest city in the US
• Steady growth and stabilty in real estate with the highest property value.
• Forbes- One of best housing Markets in the nation
• Forbes- Named San Antonio as one of the best cities for “economic recovery”
• Number #1 performing city in 2011
• 3rd in nation for employment growth
• Unemployment rate of 3.2% while the national rate is 4.9%
• Companies are recently adding presence to San Antonio include Microsoft, National Security Agency, FBI, Toyota Medtronic, Whataburger
• Housing USAA, CST Brands Inc., Refiner Tesoro, and CC Media Holdings, which are four of the Fortune 500
• Major Industries: Defense, Health Care and Tourism

Why Austin?
• Unemployment rate of 3.01% while the national rate of4.7%
• Steady job growth and increasing population.
• No bubble housing market
• Low supply of new homes and tight supply of rentals.
• #1 Best City for jobs according to Forbes
• Low cost of living
• High demand for commercial properties
• Forbes-ranked Austin as the #1 Next Biggest Boom Towns in the US 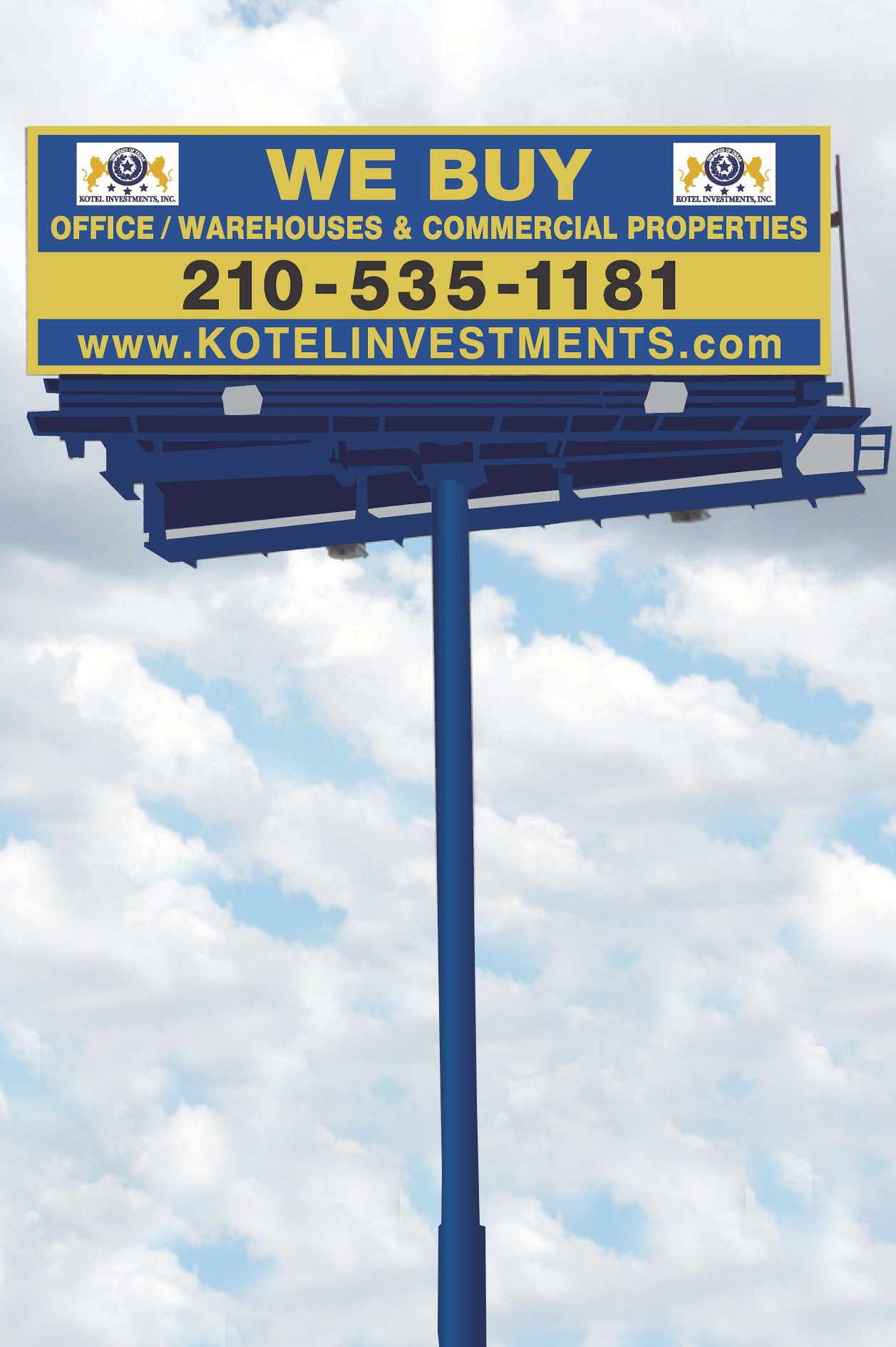